Thinness in the era of obesity: Trends in children and adolescents in The Netherlands since 1980 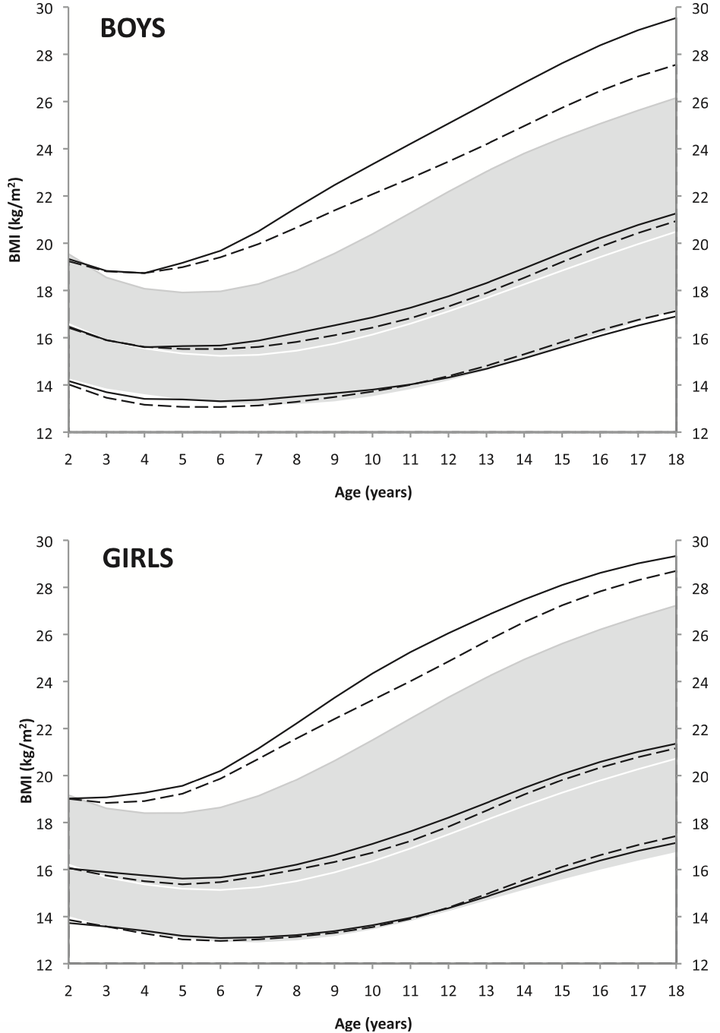 Background: Although children both at the upper and lower tail of the body mass index (BMI) distribution are at greater health risk, relatively little is known about the development of thinness prevalence rates in developed countries over time. We studied trends in childhood thinness and assessed changes in the BMI distribution since the onset of the obesity epidemic. Methods: Growth data from 54 814 children aged 2–18 years of Dutch, Turkish and Moroccan origin living in The Netherlands were used. Anthropometric measurements were performed during nationwide cross-sectional growth studies in 1980 (only Dutch), 1997 and 2009. Prevalence rates of thinness grades I, II and III were calculated according to international cut-offs. BMI distributions for 1980, 1997 and 2009 were compared. Results: Since 1980, thinness (all grades combined) reduced significantly from 14.0% to 9.8% in children of Dutch origin, but the proportion of extremely thin children (grade III) remained constant. Thinness in children of Moroccan origin decreased significantly from 8.8% to 6.2% between 1997 and 2009. No significant difference was observed in children of Turkish origin (5.4% in 1997 vs. 5.7% in 2009). Thinness occurred most often in children aged 2–5 years. There were no differences between boys and girls. The BMI distribution widened since 1980, mainly due to an upward shift of the upper centiles. Conclusion: Since the onset of the obesity epidemic, prevalence rates of thinness decreased. However, we found a small but persistent group of extremely thin children. More research is needed to gain insight into their health status. 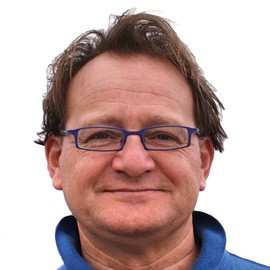